Why So Many People Go Gluten Free 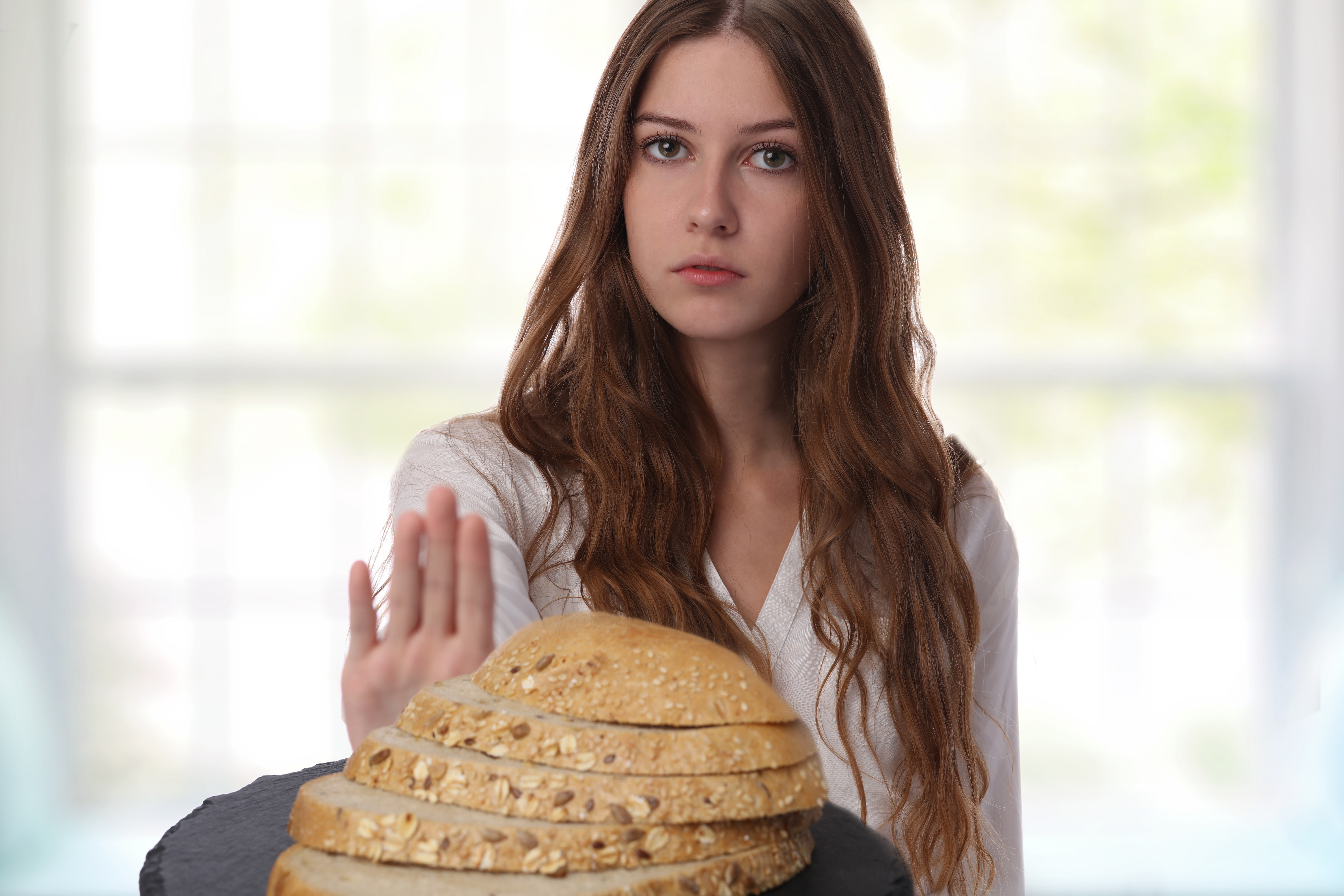 A gluten free diet has been looked at as a “fad” for quite some time. It’s had the reputation of being a choice, rather than being essential to someone’s health. Because of the stereotype, a diet free from gluten doesn’t seem to be a priority to the general public. Which is probably why it’s taking longer for food companies and restaurants to make a change.

Some people choose a gluten free diet because, essentially, it’s healthier. I say “essentially healthier” because most of the foods out there that are a gluten free version of the regular ones (breads, cookies, and crackers for example) have additives that aren’t so healthy.

Let’s take xanthan gum for example. It’s a common additive found in gluten free food because it works as a stabilizer or thickener. It’s been linked to digestive problems and respiratory issues but is approved as safe for consumption by the FDA. Yum.

When you typically eat regular, wheat containing bread and then switch over to gluten free bread, it can become easier to just go without.
Eating less of the processed stuff is what makes a gluten free diet healthier. It forces you to choose fresh veggies, fruits, and fresh meats.

Taking wheat out of your diet is also better for your body. Our bodies don’t digest wheat completely, so the undigested wheat can cause excess gas, making you feel bloated. Also, during digestion wheat turns into sugar which raises your blood sugar. Higher blood sugars can make you feel sleepy and sluggish.

Another reason people eliminate gluten from their diet is because of a diagnosis or intolerance. Three of the most common are Celiac disease, Non-Celiac Gluten Intolerance and an allergy to wheat.

When our bodies fight an infection, it creates an immune response. It looks at the bacteria or virus (also called antigens) and tries to destroy it with antibodies. The antibodies seek and destroy all antigens as best they can.

This exact same thing happens if a person with Celiac disease eats anything containing gluten. Their bodies react to the gluten as if it’s a harmful antigen, thus creating antibodies against the gluten.

In Celiac disease, antibodies get so involved that they destroy the body’s own tissue. This is known as an autoimmune disease – when the body attacks itself.

Over time, this immune response from eating gluten can damage the stomach lining. It can cause nutritional deficiencies because nutrients aren’t being absorbed properly. 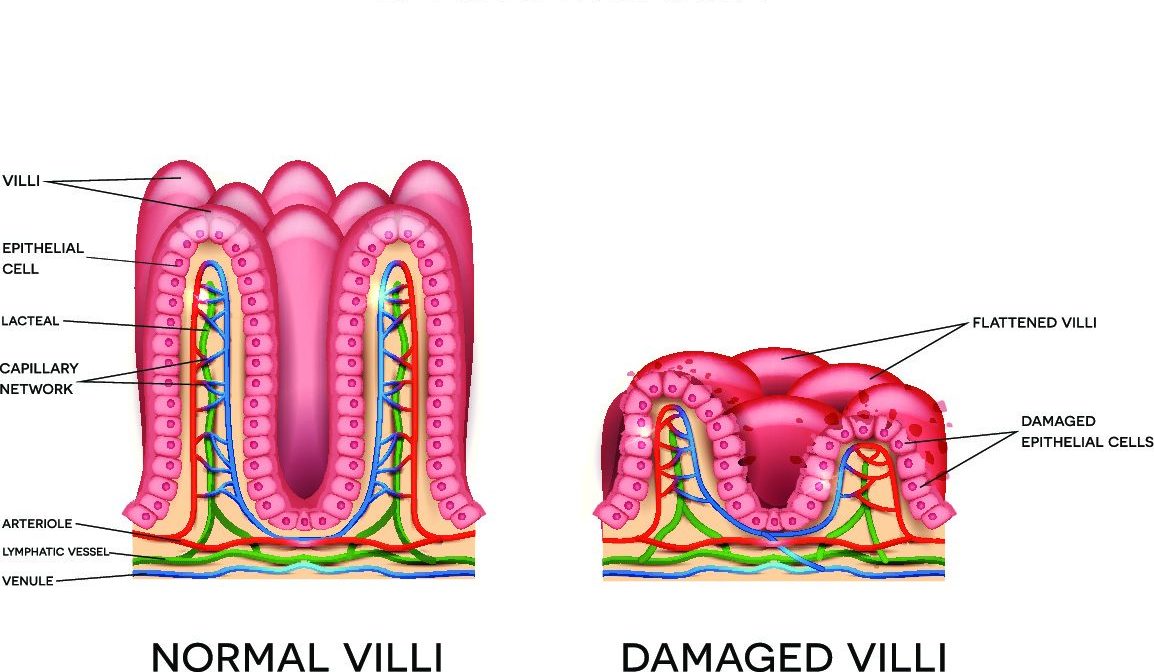 Long term, stomach ulcers may eventually form if left untreated, the risk for certain cancers increase and infertility can be a concern.

The only treatment for Celiac disease at this time is adhering to a strict gluten free diet. And unfortunately, this isn’t a perfect fix. There’s a huge potential for cross contamination which can cause the same immune response and create the same ill effects as if someone were eating an entire loaf of bread.

In other words, a crumb of regular bread causes the same response as if it were an entire loaf. The amount of gluten being consumed doesn’t matter. The body responds the same.

So even the most conscientious individual could be inadvertently exposed to gluten if their food was contaminated.

Thankfully, drug companies have come a long way in a short amount of time with the advancement of treatments for Celiac disease. One promising company, ImmusanT, is developing a vaccine to help those with Celiac. NexVax2 slowly exposes the individual to small doses of gluten to desensitize the immune response. It’s an interesting and promising vaccine that could potentially help so many people.

Following a gluten free diet typically eliminates these symptoms and is the only way to manage NCGI symptoms. It is unknown if a person will need to follow a gluten free diet their entire life or if avoiding gluten for a few years will allow the body to tolerate gluten once again.

These symptoms present within minutes to hours after ingesting wheat which is pretty quick compared to someone with Celiac disease who can experience symptoms days to weeks after exposure.

Gluten free living has been made so much easier over the years with the increased availability of products, more research and the knowledge base to make the right choices to maintain a healthy lifestyle. Whatever your reason for a gluten free lifestyle, we’re right there with ya. We know what it’s like and we’re dedicated to providing you all the information you need to make it as easy as possible.

What do you want to see on Dreaming In Yellow? What can we do to make things a bit easier for you? Send us a message using the form below or directly to dreaminginyellow24@gmail.com.