What is Gluten, Anyway? 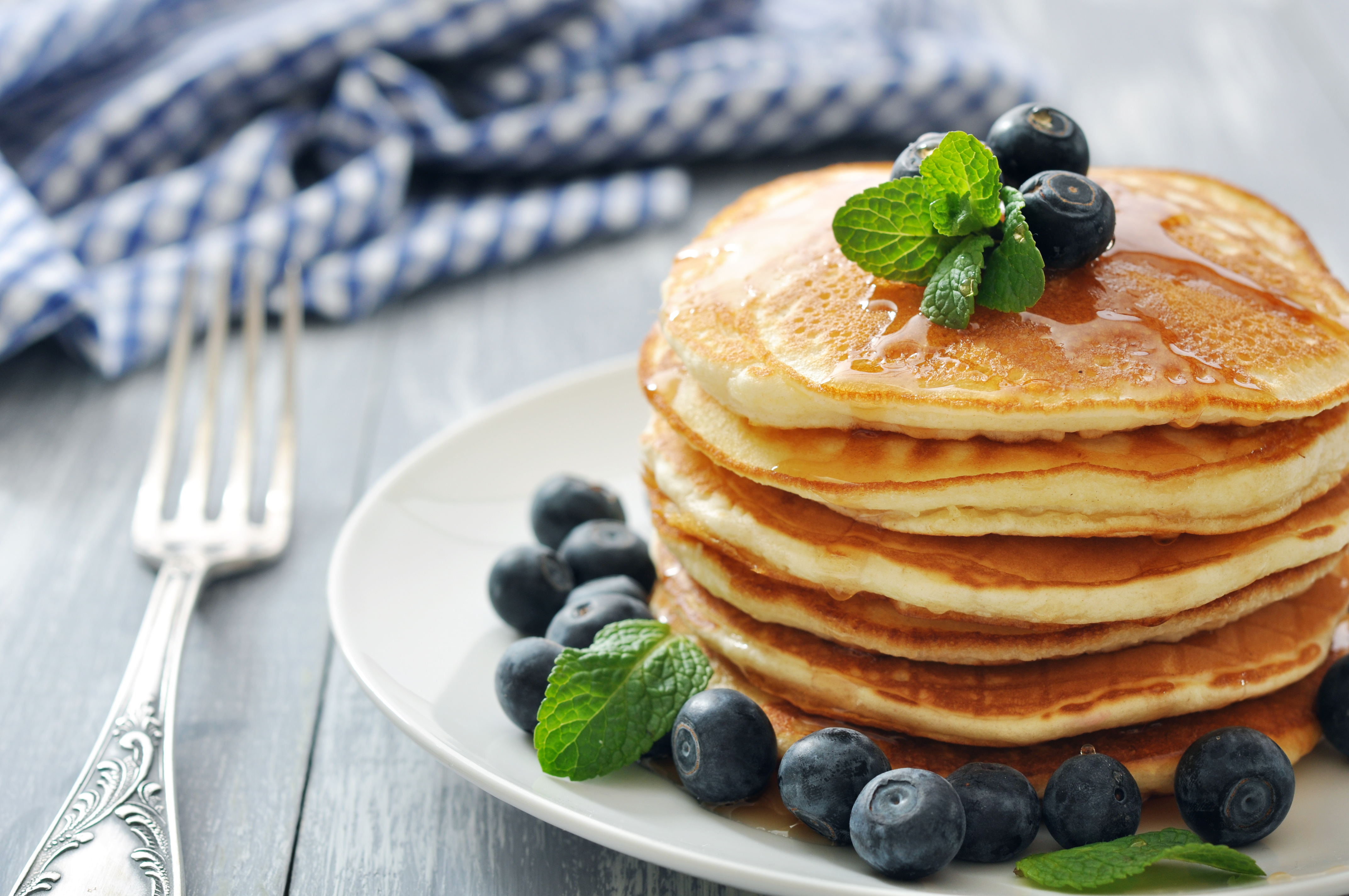 You hear it all the time now – “Gluten Free”.

But what is gluten, anyway?

In short, it’s the protein found in wheat, barley and rye. The Celiac Disease Foundation’s site explains it well, stating that gluten acts like a glue which helps food keep their shape. That’s why bread, for example, is so soft.

Most people think “carbs” when they hear the word gluten (I know I did at first). Don’t be fooled though. It’s not only found in breads, pastas and cakes. It can be found in condiments, shampoos, bug spray, even make-up. 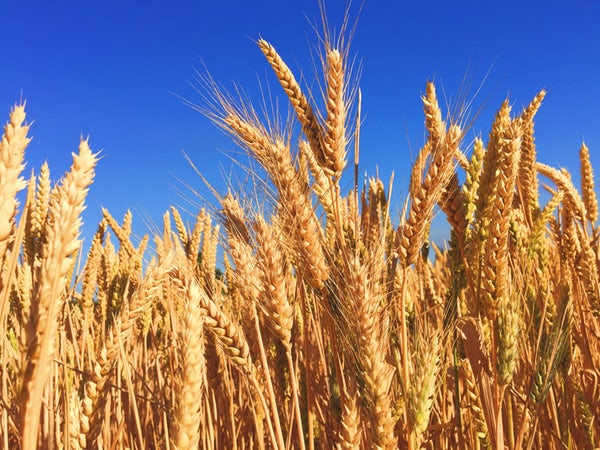 Common varieties of wheat include: 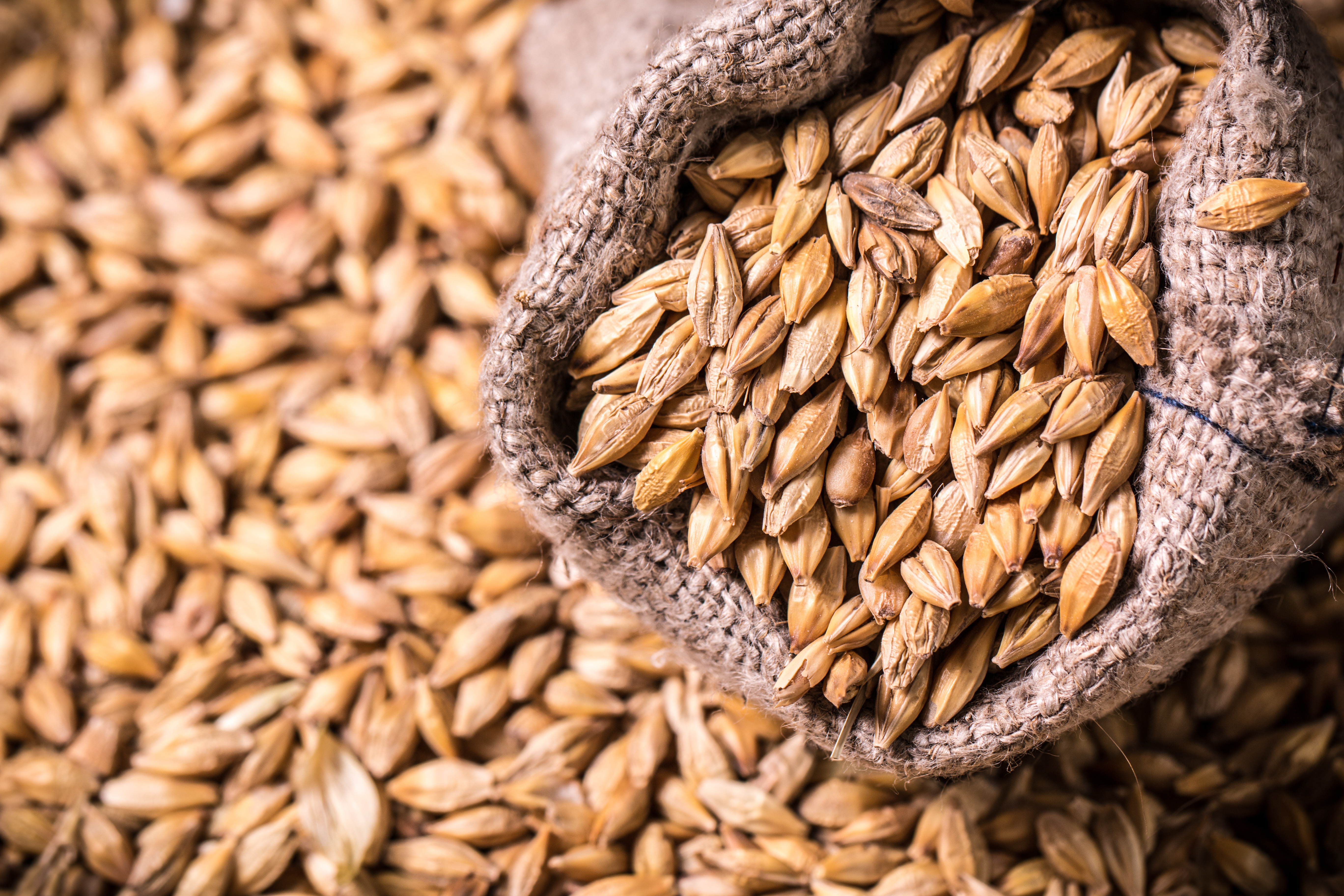 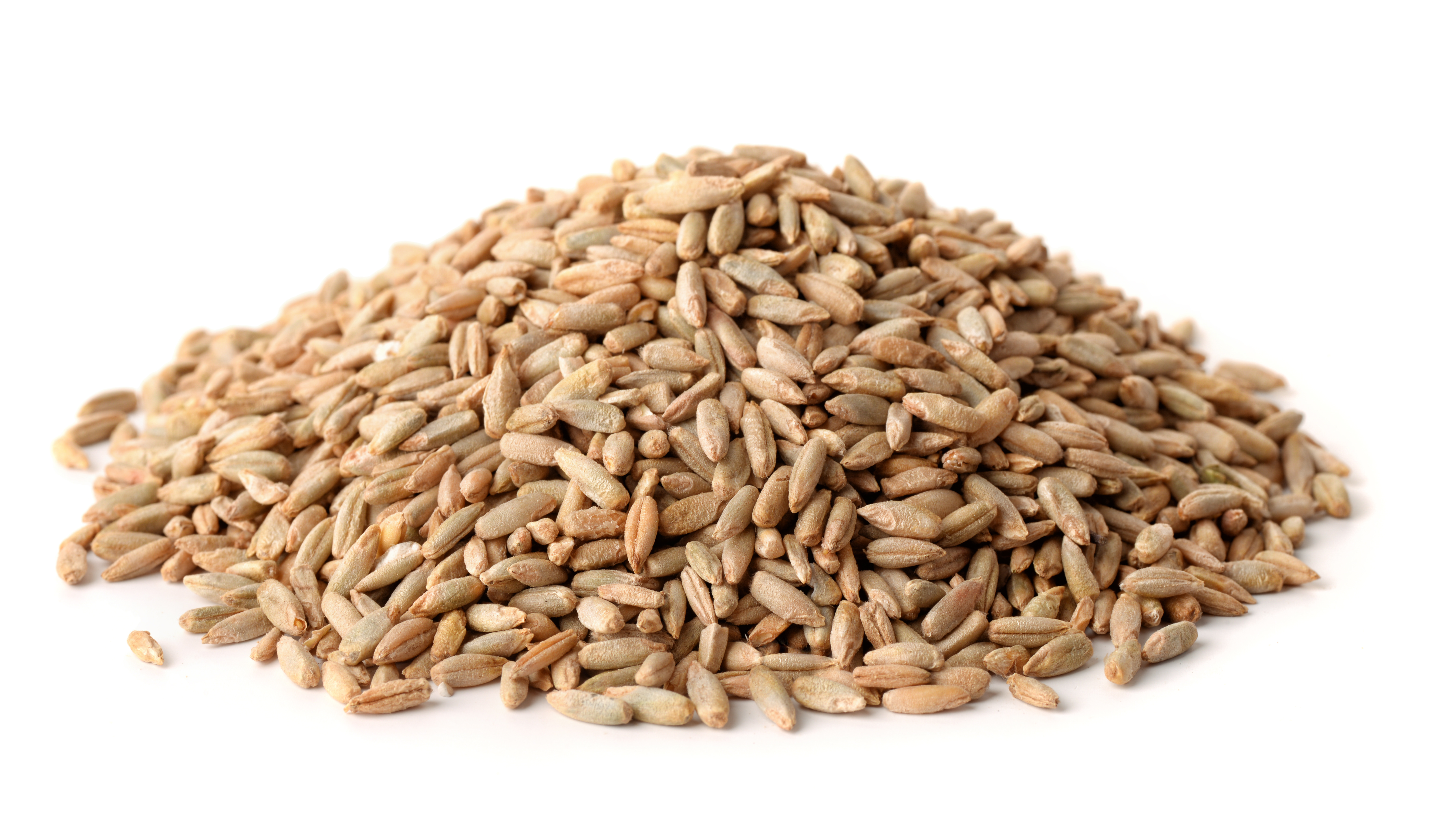 There’s popular belief that rye bread does not contain gluten. Unfortunately, this isn’t true. Rye flour contains very little gluten, however wheat flour is added to rye bread to make it softer and help it rise. Bread made only with rye flour is pretty dense.

** Notice how all three – wheat, barley and rye – have beer on their list?? Most beers contain barley but many can contain wheat and rye too. If you’re in the mood to throw back a cold one, check out Bon Appétit’s list of gluten free beers. I can’t say I’ve tried any on the list (I’m a wine drinker), so let me know what you think!**

Okay, so we’ve covered what gluten is, but why do so many people avoid it?

Check out my post, Why So Many People Are Going Gluten Free, to find out.