What That Gluten Free Label Really Means, According to the FDA 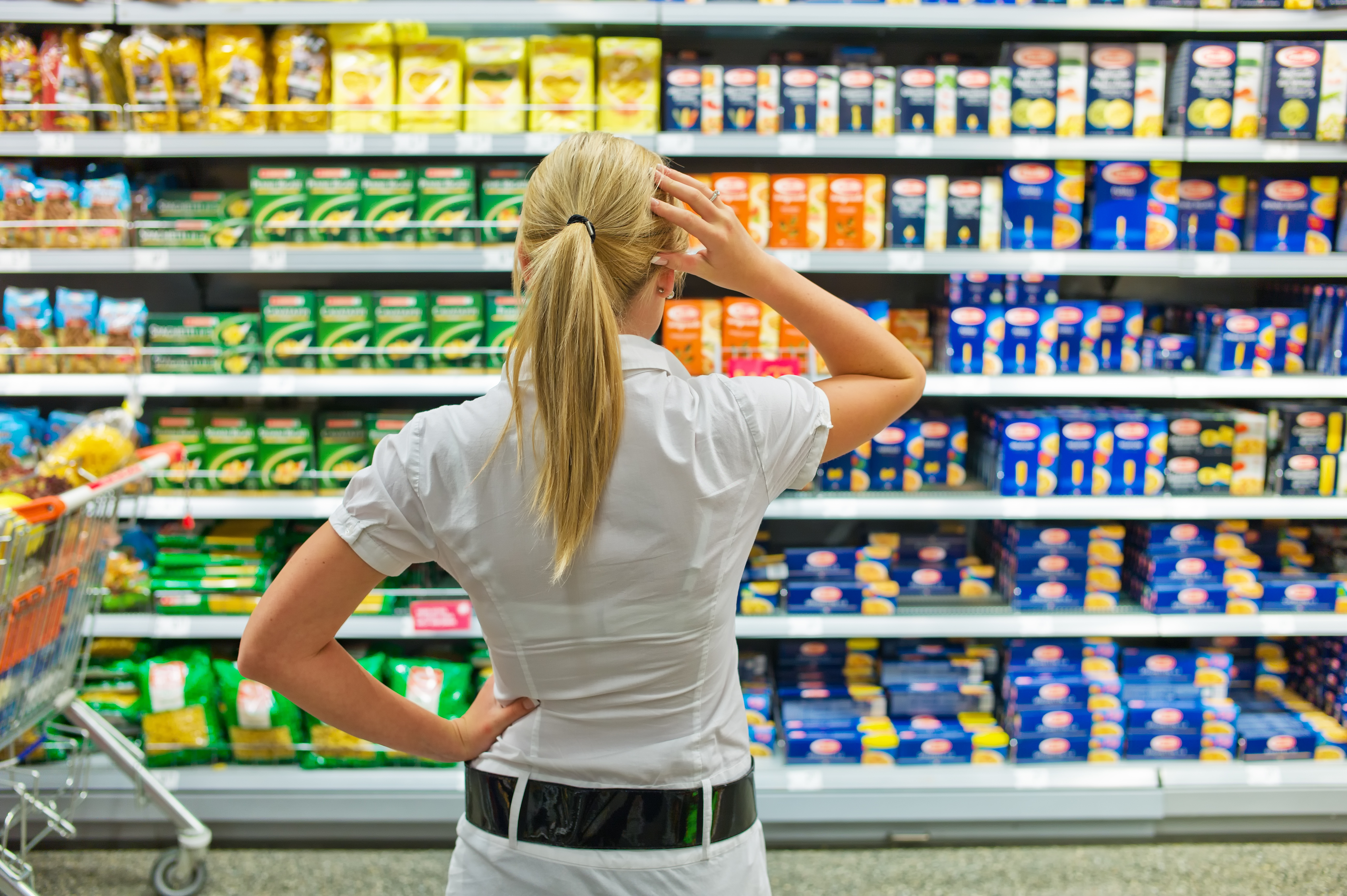 Going gluten free can be confusing, and even a little overwhelming, at first.

I know when we first started avoiding foods with gluten in them, it took me a while to figure out what was gluten free and what wasn’t. Choices like bread and pasta were pretty obviously off-limits – but what about hot dogs, nondairy creamer, or jelly beans? Did you know those had gluten? At the time, I certainly didn’t.

It’s because of this confusion, and the rise in the number of people looking to adopt a gluten free lifestyle, that the FDA decided to help consumers out by regulating the conditions under which food companies are allowed to label their products as gluten free.

In 2014, the FDA began enforcing their new rule, which states that packaged food may be labeled as “gluten free” if it contains less than 20 parts per million (ppm) of gluten.

Sooo…what the heck does that mean?

And if there is actually some gluten in these foods, then why on earth are they allowed to be labeled as gluten free?!

To further clarify the rule, the FDA states that a food labeled as “gluten free” may also not contain any of the following:

A few other details? Including “gluten free” on a label is voluntary for food manufacturers, so not every gluten free food is labeled as such. And a label can say “gluten free” regardless of whether it’s naturally gluten free (like, say, water) or has been made without gluten (for example, gluten free bread).

Which Food Products Does the FDA’s Rule Impact? 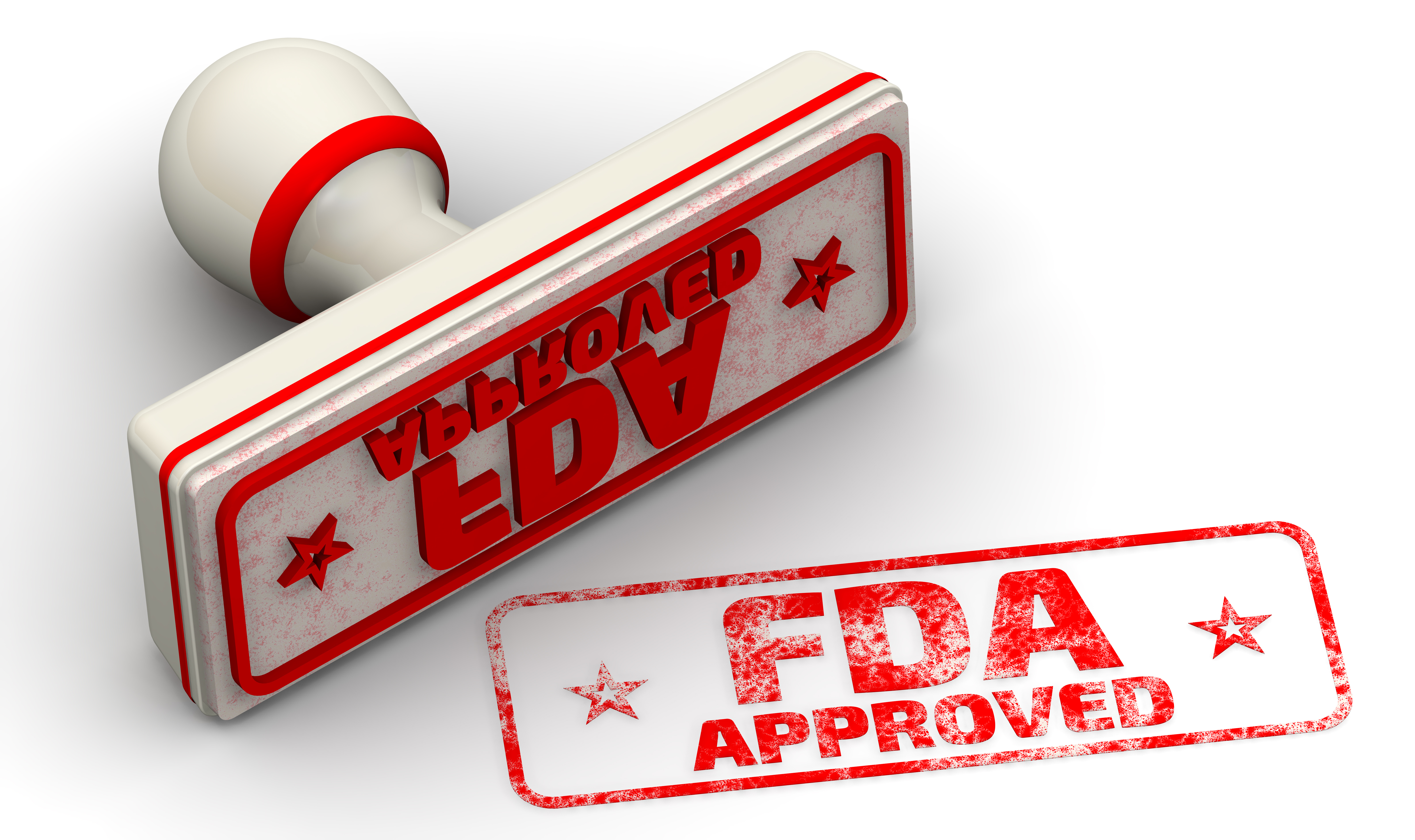 Did you know that the FDA doesn’t regulate all foods available for sale in the U.S.?

The USDA is responsible for regulating foods like meat, poultry, and certain egg products, so the FDA rule doesn’t apply to those foods. And most alcohol doesn’t fall under the FDA’s domain, either – that’s under the control of the Alcohol and Tobacco Tax and Trade Bureau (that name just rolls off the tongue, doesn’t it?), which allows the “gluten free” label for alcoholic beverages made from ingredients that are naturally gluten free, such as wine made from grapes.

But the FDA does regulate dietary supplements, fruits and vegetables, fish, regular eggs, and packaged foods, including many imported foods. Honestly, since whole meats, poultry and eggs are all naturally gluten free, most foods you’ll actually need to check for gluten will fall under the FDA’s regulation. Phew!

So, with the FDA regulation in place, you can rest assured that any product you buy with “gluten free” on the label is safe to include as part of your gluten-free diet. Pass the gluten free hot dogs and jelly beans!

Now, if you’re still not quite sure what exactly gluten actually is, then check out my blog post, What Is Gluten, Anyway? to find out!